A man who has now been named Pool Patrol Peter by the internet collective is facing backlash after he allegedly called the police on a woman for being suspiciously black at a swimming pool.

Now in North Carolina, Pool Patrol Peter allegedly singled out a black woman trying to swim at her neighborhood pool.  Ignoring everyone else at the pool, he went to her and told her to present her papers, somewhat like a German soldier would do to someone who didn’t look the Fuhrer’s part in 1940s Germany.

The New York Post  identified the man (who purportedly lost his job) and the woman he accused of trespassing the pool, suspicions aroused because her body makes more melanin.  Footage shows she defended herself against the baseless attack, but Pool Patrol Peter demands she remain in silence and just show her papers.  An officer eventually suggested the woman show her ID key that could open the gate, but Pool Patrol Peter dismissed it and said she could have just gotten it from someone. 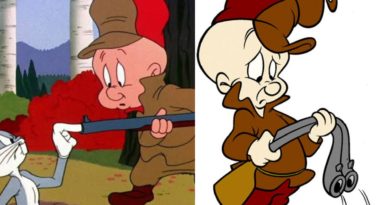 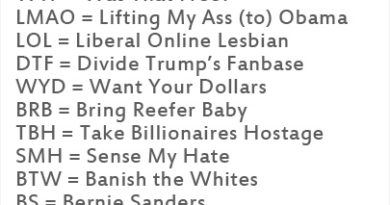