An image of a Chinese factory creating Trump 2020 flags has liberal media sites up in arms.

Instead of praising the GOP for outsourcing production costs to cheap foreign labor to maximize business profits, liberals are instead crying foul and saying this image flies in the face of MAGA trade wars that frown on giving jobs to someone else when an American ca do it for twice as much.

Liberal media fails to understand the double talk concept. A few screams of MAGA, fake!, or penny in the bucket bribes and this will all be forgotten. 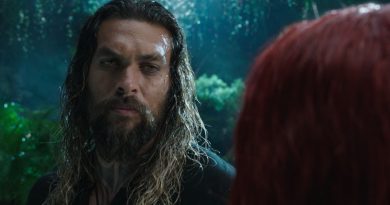