Scientists have now developed a meat that can be ‘printed’ in 3D, is vegan and is made to mimic a steak. This is perhaps one of the most shocking things on the Internet right now.

Novameat, who makes this fake steak, ironically has headquarters in Barcelona, Spain, a country which is known for superb real steak.

The fake 3D vegan steaks are comprised of a fibrous matrix that is compiled and is said to mimic the taste and texture of real beef. It is expected that most 3D printers can prepare the ‘food’ in under ten minutes.

Those who download and buy the printing template for this beef only have to throw it onto a skillet to warm it up. After that, it’s ready to eat apparently. Liberals are cheering this alternative to real beef as they say it will help reduce greenhouse gases and help global warming.

If we were meant to eat 3D vegan steaks, there would be trees growing printers and nature would let you download your food algorthims. This technology can hurt dairy farmers and no telling what side affects! Every person should be required by law to eat real beef until 18 years of age! 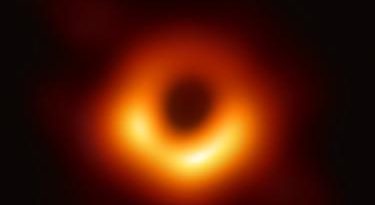 Obama Creates Black Hole In Space, Plans To Throw ‘MAGA Republicans’ In It 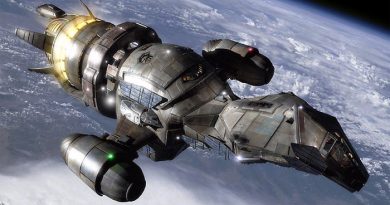