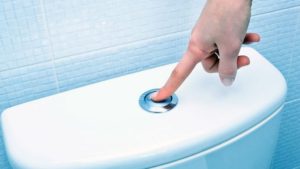 The new era liberals are some of the worst ever seen in the history of mankind.  They are trying to redefine every thing in existence to be ‘offensive’ if it doesn’t fit their narrow, personalized views of the world.

The most dangerous example of their destruction of human history and tradition comes in their advocacy and spread of low flow toilets.  Working with deep state officials embedded in the EPA (Environmental “Protection” Agency), these undercover anarchists are waging war against the fabric of God and nature itself with each flush of a toilet.

Every person has to eat, drink and breathe.  A part of this biological process unique to humans is the flush of a toilet.  Men are designed by nature to be brawny brutes, their rugged, harshly contracting muscles requiring great amounts of food and drink to power their solid bodies.  As with any fine tuned engine, there is waste created and that waste belongs in the toilet.

Here's the video, via WaPo, of Trump discussing toilet flushing: "We have a situation where we're looking very strongly at sinks and showers, and other elements of bathrooms … You turn on the faucet and you don't get any water … People are flushing toilets 10 times, 15 times." pic.twitter.com/pPE0im4RxL

Back in the 1980s, toilets flushed once.  There were no such things as quiche latte smoothies and vegan-paleo diets.  Steak, milk, potatoes, butter, pie, rolls and a good cold one.  One flush.

Now, men are being forced to flush 10 to 15 times after having a little salad or a coffee at Starbucks.  This is having a reverse psychological affect of making men feel guilty for eating a meal, so they keep eating lighter and lighter.  Notice how men are wearing tight leggings and carrying pursy handbags again too.  It is all connected and related.

Infographic:  The Correlation Between Toilet Flow and Homosexuality 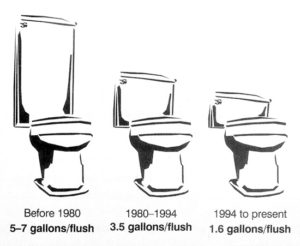 Before 1980:  Masculinity in America and the rest of the world was proud.  Men ate heavy and released their waste heavy.  The bathrooms back then all had Brawny paper towels on the toilet paper roll, so cleanup could be decisive and quick.  Throw the thick towel in the toilet and flush it away with 7 gallons of bellowing drainage.

1980 – 1994:  Liberals became militant with their views after Jimmy Carter was forced from office.  All across the world, left wing ideology started to spread.  All across the world, governments were forced to some degree to ‘save the environment and conserve water’.  Lower flow toilets were manufactured and homosexuality immediately started to rise.

1994 to present:  Bill Clinton officially signed the low flow, 1 milk jug’s worth of gentle flowing water that everyone is stuck with today.  Any new building, store or restaurant has one of these joke toilets installed.  If the spritzy French bidet toilet packs more cleansing and flushing power then these machines.  Again, homosexuality has reached all time highs and the toilets are a major culprit in that metric. 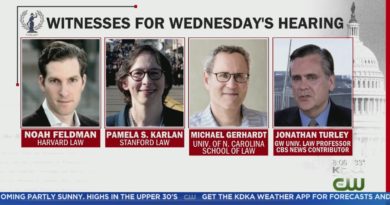 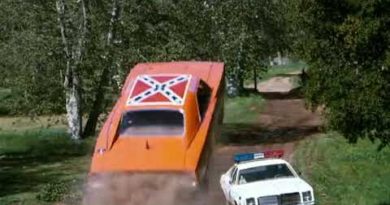 Nascar is TAKEN ARE HERETAGE BY REMOVING ARE CONFEDERATE FLAG 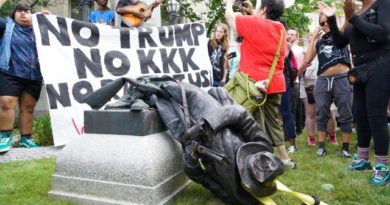 I Feel Warm Nostalgia When I see Confederate Monuments, But I’m Not Racist