Gays awoke stunted and frustrated early Monday morning after learning that their ad showing a heartwarming lesbian kiss for the holidays was pulled after internet prayer warriors banded together to change the heart of network executives.

WARNING: The following ad shows woman on woman lip kissing. This video is known to have caused straight women to have unnatural urges, such as a powerful desire to take your breast friend and rip her clothing off, panting in lusty heat as you speed off to Vegas to get married at the alter as reported by one woman who was caught unawares that this commercial could air.

This event comes after revelations that the gay community conspired to produce the college admissions scandal, the so called ‘Operation Varsity Blues’.  This faux scandal was blown up by powerful gay media overlords to make it seem like good upstanding straight and conservative actresses were wrong for using their hard earned wealth to get their kids into the best college.

This is all just a scheme to cause chaos in the movie and tv industry, where gays can build a new kingdom of homosexuality vis-a-vis warm holiday magical moments like lesbian kisses or a love tale about two thick bearded men in khakis and thick sweaters finding a fiery love in the cold of a lonely holiday. 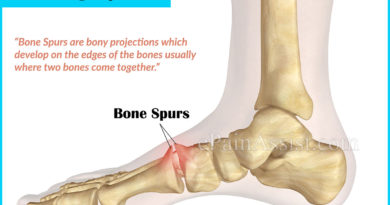 Obama Is Not Responsible for Fiery Destruction of Notre Dame Cathedral