Is it just me, or have gays been suspiciously quiet and non-boisterous of late?

For a people who pride themselves on loud, lavish parades and 8-ball fueled festivals that put the Carnival of Brazil too shame, it is troubling to see their communities rife with mundane blog posts about photographic techniques, craft beers and rustic winter recipes.

Even with a Vice President in office who thinks gay can be cured with prayer and holywater boarding, gays are giving a lackadaisical shrug of the shoulder. You don’t see gay people shopping as much at Pier One or antique shops, now you can see them wearing lint-tinged sweats as they pick up a few home items from their local Wal-mart.

This collective low-key presence by the gays should make you uneasy because it is clearly a charade, a ruse to get everyone to put their guard down while they wait for the inopportune moment to bombard society with some crazy new agenda masterminded by some power hungry idealogue liberal. The last time the gay community pulled this mess was right before Obama was elected.

They rolled with the punches with President Bush, accepting that Federal Marriage Laws and seemingly content with having to right to go fight in a war like what’s getting ready to happen to Iran. But then boom!

Universal gay marriage. Sodom and Gomorrah in the bathrooms! It was all suddenly legal in every state, Obama happy to sign off on every gay rights law imaginable.

With war with Iran looming and an unpredictable winter ahead, please take heed and expect gays to unleash a new woe on society. Keep an eye out. Gays are meticulous and patient with their plans, they will wait for just the right opening and plunge deep into a plan that leaves them feeling warm with satisfaction. It is coming. Mark my words. 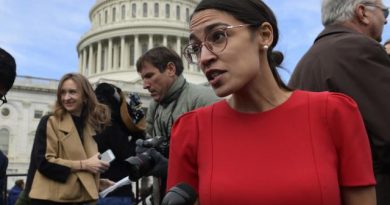 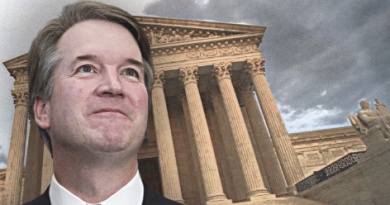