New reports indicate Iran has launched a second wave of missiles against US forces and plans to unleash one of 13 devastating attacks against America.

With talk like that from Tehran, political analysts calculate the risk of war between Iran and the United States has significantly increased.  While the world waits to see if Trump petitions US Congress for a sustained war, or if he orders an immediate declaration of war, remains to be seen.

For those Republicans who are wealthy and even those of lesser families whose child had to fill out a college FAFSA, time is of the essence to prevent your child from doing the job belonging to non-resourceful liberals.

A classic, good way to work up a nice, natural looking injury is to overwork the foot.  The small muscles and bones of the foot are prone to injury, but can also heal in time with a good year or two of therapy.  In a year or two, America will have defeated Iran and pawned peace-keeping off to NATO forces.

How To Get a Nice Bone Spur Injury 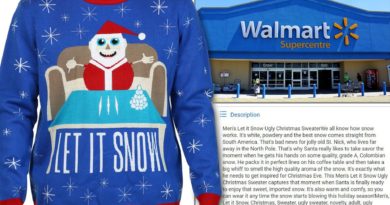