Despite all the fake news reports that state President Trump hid in a bunker while ANTIFA (anti-fascist) terrorists took over Washington D.C., we can clearly see that President Trump is gritty, gunned up and defending America.

Ground reports state that these ‘tough’ protesters fled and hid in fear after one good look at our president, covered with sweat and dirt, defending this great nation from people who dare use their first amendment rights to protest over a little police scuffle that should have already just been forgotten about aside from some tshirts and a few segments on CNN. 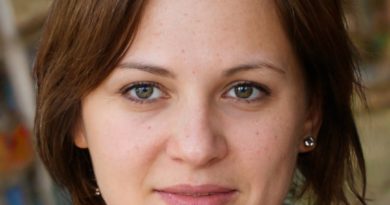 Is It Time For America To Declare War on Britain?