2020 continues on in apocalyptic manner as new reports from Russian indicate that Vladmir Putin has declared an ’emergency’ as a river runs blood red. 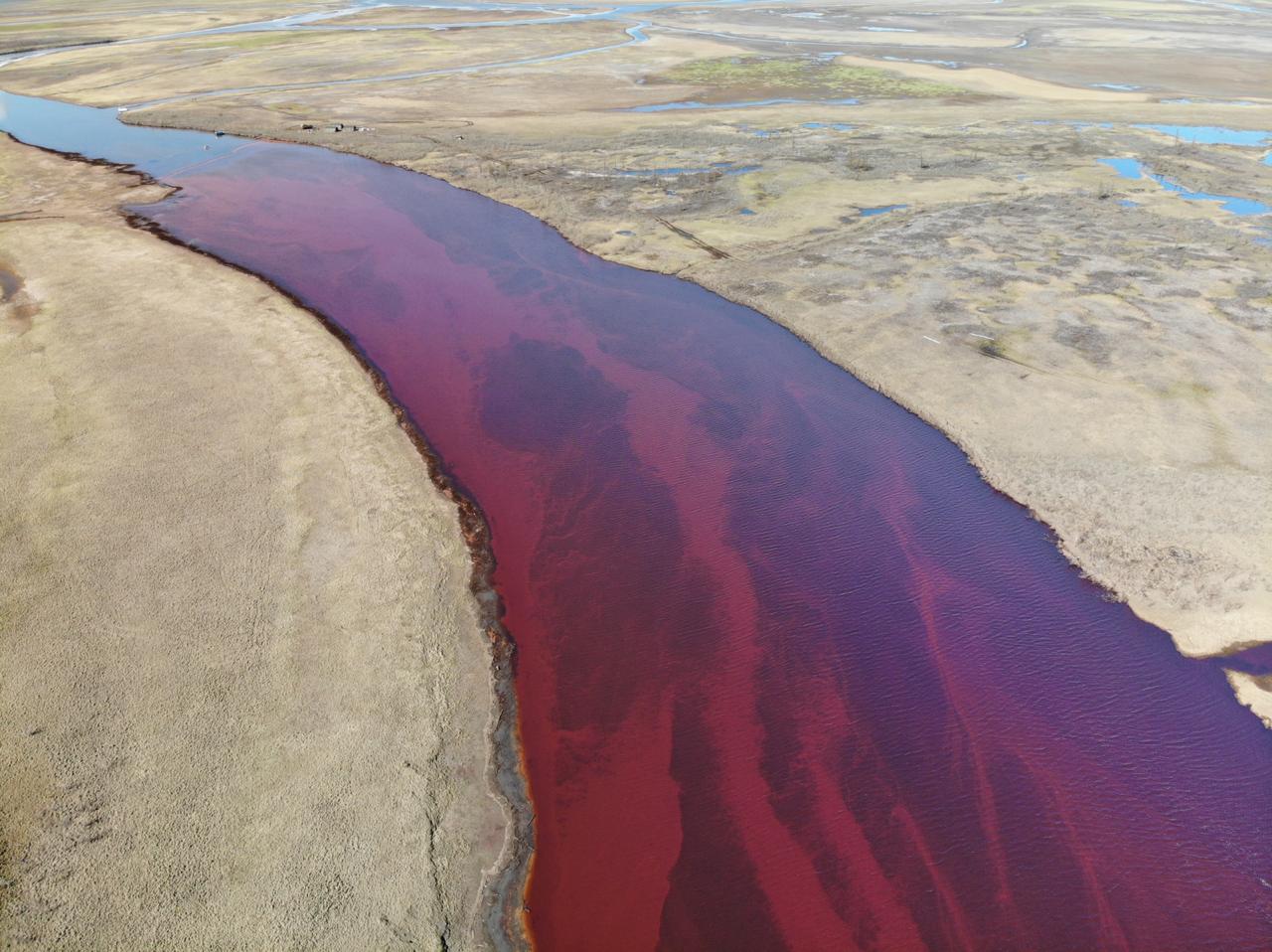 Only hours ago, the Arctic city of Norlisk — whose waters typically run pure and ice cold — reported their two rivers suddenly turned to a ‘blood red tinge’.

Nearby, a power plant also suddenly burst into flames as bewildered citizens reported the events to authorities.

According to reports, Putin was not pleased with the local government’s slow process of notifying him and several arrests to have been made.  Over 100,000 meters of land have been affected.  Officials are calling it one of the most devastating disasters of modern times, as the river has the consistency of ‘water that has been heavily overcome by toxic fuel’.

Moral media officials and Christians of science recognize what is happening to Russia, who has heavily brought grief to Trump, is taking place here, FOR IT IS WRITTEN:

4 And the third angel poured out his vial upon the rivers and fountains of waters; and they became blood. 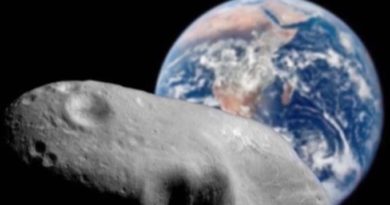