By now we have all heard the media reports of how youth who have been brainwashed by the new ‘TikTok’ conspired with anime-peddler ‘K-poppers’ to sabotage President Trump’s Juneteenth rally in Oklahoma.

How did a little, obscure app that hardly no one knows about threaten to derail the one chance American civilization has to be great again?  Let us find out.

TikTok is addictive like marijuana.   With just a few wiggles of the finger on your phone, you can download this app and let it install.  Immediately, your phone is filled with all sorts of liberal eye-catching sin and debauchery:  vegan recipes, dance rituals (that are sometimes secretly urban gang or homosexual mating dances), how-tos and my least favorite people who make mockery of the nation’s great president.

Even more shocking is that this app is secretly installed on some phones by default.  Over 1 billion people have allegedly used it, many able to make endorsement deals and get riches from it. 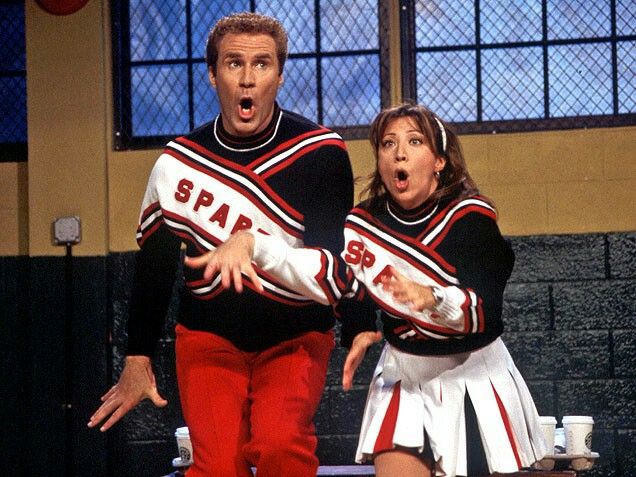 Two teenagers on TikTok use the platform to teach some risky urban dance with unsuspecting families of proper background, forever corrupting their minds and addicting them to a dangerous culture and lifestyle.

New reports from the Dialup Internet Christian Society warn parents that during the Democrat enforced quarantine, the new application has found its way onto billions of phones of mainly college students.  They also report the app allows users to post videos of themselves in tight clothing, doing all sorts of sinful mating dances and exotic pheremone-inducing cooking tutorials.

Naturally, Obama and the Chinese have taken notice of this app and used it to attack President Trump.

Moral Recommendation:  Immediately go search your family’s phones.  If the app is on it, go ahead and smash it with a hammer and let your put your family on a cell phone quarantine.  Let them do primary communication via land line. 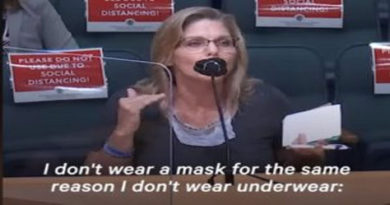