2020 has been a historic year for humanity, so it stands to reason that the very mechanism that keeps humanity going — reproduction — has not escaped the implausible events of this historic year.

New reports from San Diego, California, reveal a new advance in the field of robotics. While China is mastering a new field of giant robots that officials fear can be turned toward militaristic agendas, the United States robotic technology field has made a monumental advance in robots meant for pleasure and service.

“We are on the brink of an age when technology will redefine…the fundamental elements of our existence.”

In addition to being able to meet human needs in the bedroom, reports indicate these robots now also have the ability to ‘self heal’ and basically recreate any condition the female body can create, but only better.

When these robots were first reported upon, AI personalities and the ability to see (meaning the developers were on the verge of giving the robots not only sight, but the ability to recognize their owners in a crowded room) were big advancements.  But now within such a short amount of time, people are describing the entire gambit of these dolls as the most realistic or better than human females.

Apparently these robots are so good at what they do, men do not mind holding conversation with them for hours on end after the deed is done.

Due to the way these robots are being described and being built to work like an ageless female in her prime, this earns a warning level of DANGER.

I’ve already warned my husband and called my lawyer.  If a man thinks he can just go on Amazon.com and buy one of these and it does not count as a reason as cheating, thing again!  It is bad enough that I have to walk around the park every day with the dog to keep myself fit but now scientists are using the wonders of mankind to create these artificial pinnacles of human perfection is just ridiculous!

What is next?  Artificial wombs?  If scientists find a way to make these able to carry a baby, what would men need with women?  We would be right back to the pre-suffrage era with these electrohussies running everything and programmed just how men want it. 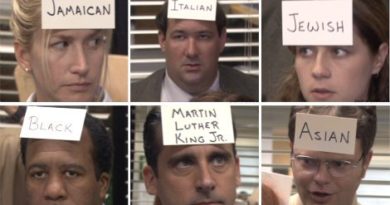 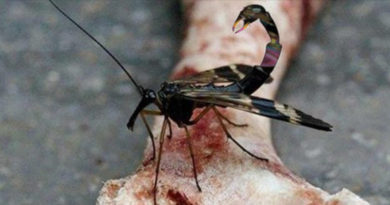