The Trump administration says it plans to ban popular social media app Tik Tok, among many others, in order to piss off China.  This is the same app some say helped contribute to his Tulsa rally’s low numbers, so there seems good odds this is meant as revenge against TikTok users.

TikTok has become wildly popular not just among US youth, but during the global pandemic, US families and adults.  With a variety of content and possible market vectors, TikTok has become  a source of income for many different people, a platform for simple marketing for businesses and a source of entertainment for millions.

Last month, some media organizations claim Trump’s Tulsa rally has incredibly low numbers due to TikTok users joining together to register and not show up.  Despite sensationalized media reports and claims (look at Trump brood after his grand rallyvonlybhad 6,000 people show up) 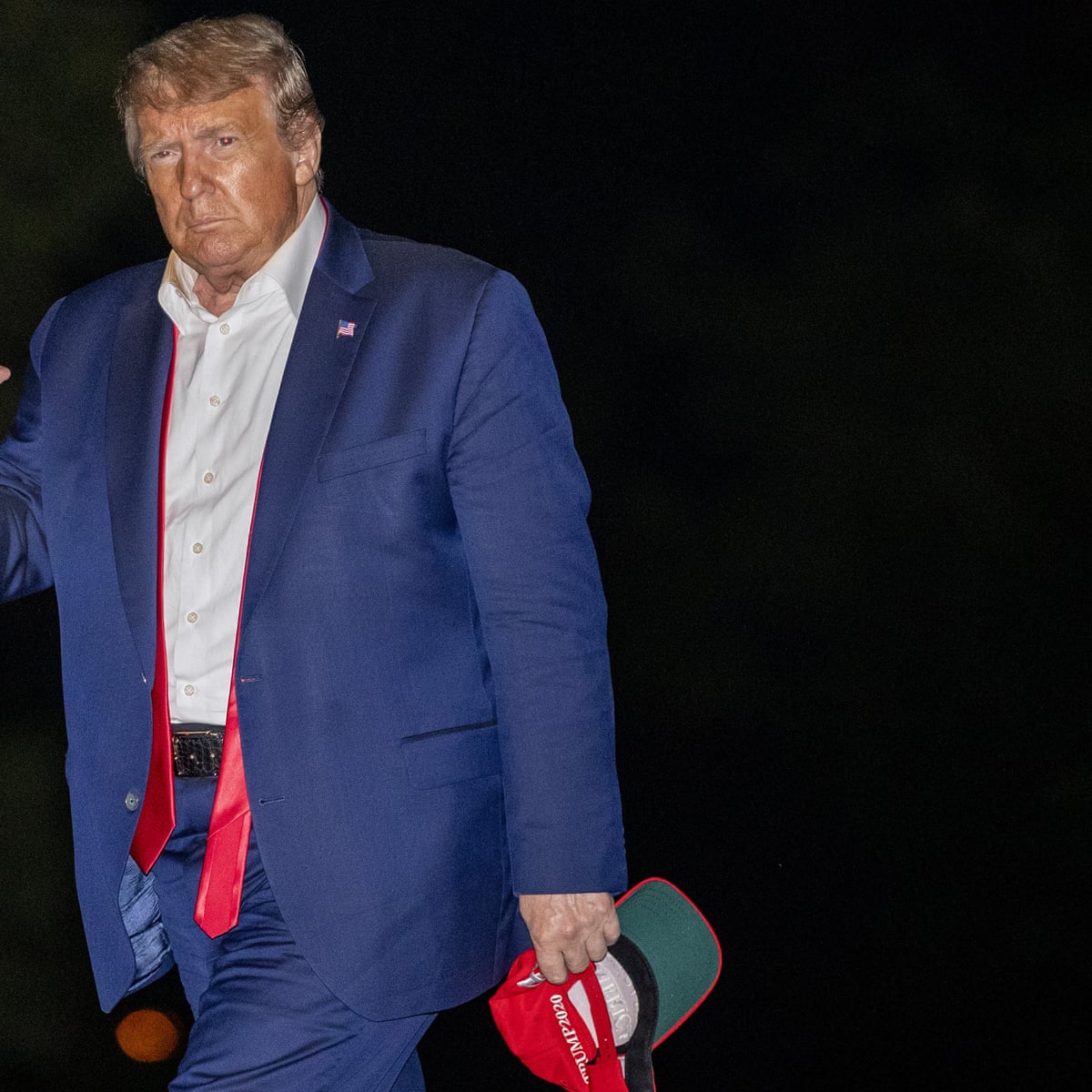 , the rally likely would never have that many people (since no one shows up for standing space) but invariably, Trump was pissed and dejected.  This typically results in him wanting revenge.

So clearly, the TikTok ban is not revenge motivated.  With more American users than showed up to vote in the last election, being the one to ban TikTok would likely make Trump the ire of many adult voters come November. 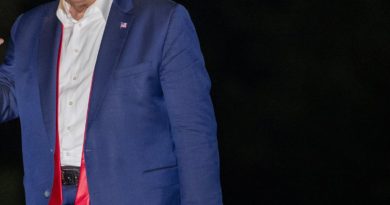 Trump Just Announced He Wants to Postpone the November Election