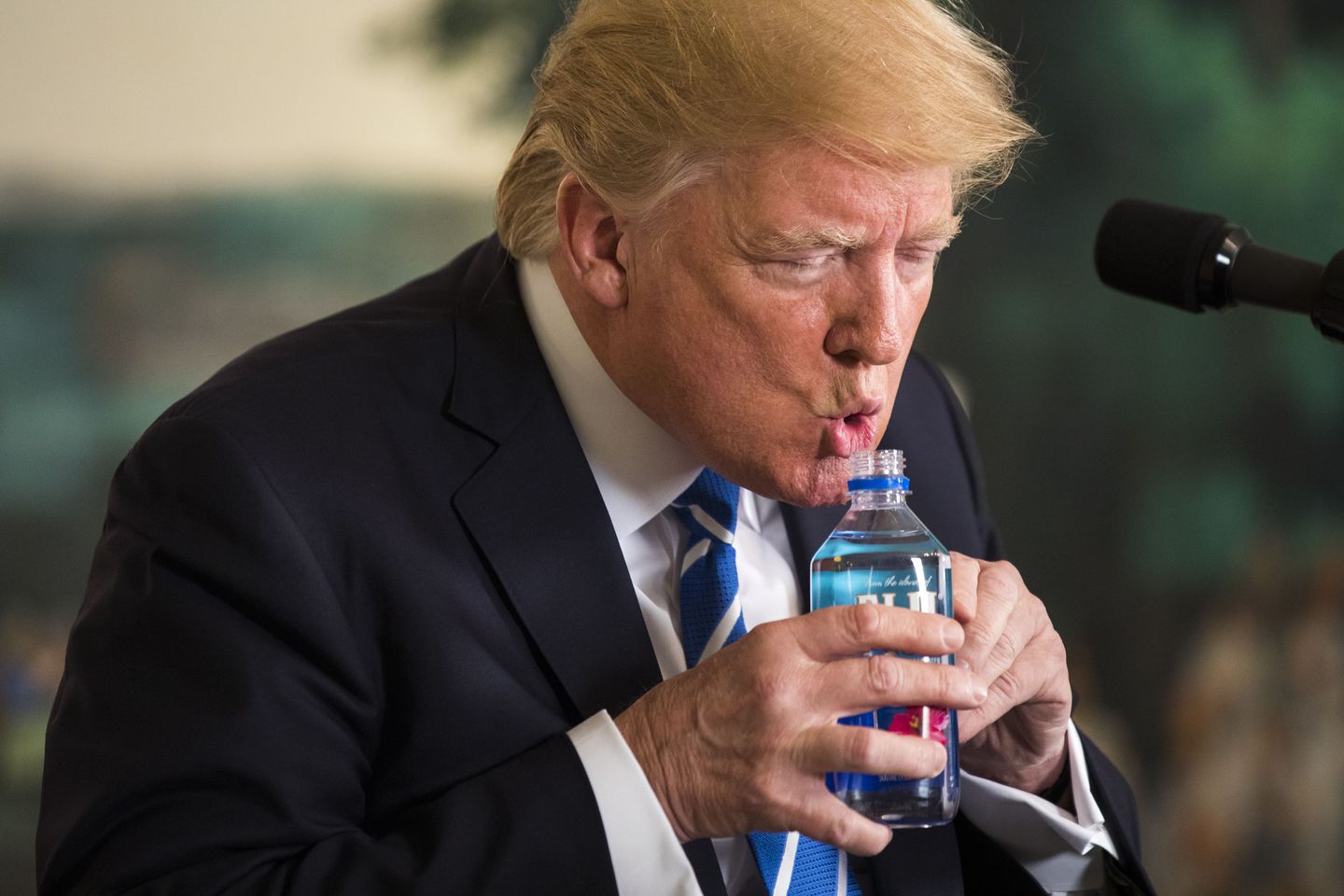 In today’s news, a guy who possibly cheated on his SAT has turned the big lie technique upon a Weiss Cornell trained doctor who oversaw America and the rest of the world through the HIV epidemic and is widely regarded as one of the premiere immunologists on Earth by the nation’s top experts on disease and virology.  The coronavirus does not play politics, it just spreads and kills until people agree to follow the advice of experts who are tasked to keep us healthy and humanity moving forward, not backward.

Why the Big Lie?

The Big Lie technique was used in 1940s Germany to create an air of uncertainty around every event as a means of dividing a populace.

The Trump Administration has repeatedly told Big Lies on many things (from saying Mexico agreed to the border wall and most recently the severity of the coronavirus).  The issue is that while telling Big Lies or insinuations on segments of population (which has also happened during this administration) is problematic but can use the power of prejudices to make the lie palpable, a global virus that will kill people will continue to spread until the advice of the scientific community is respected.

Scientists advise that anyone who travels to space and does a spacewalk will need a space suit.  If someone calls the scientist a liar and hitches a ride on SpaceX and leaves the pod without a spacesuit, that person will likely die in the vacuum of space.

Science readily admits fault, is always evolving and testing itself and most importantly, advises based on evidence.  While the data on the novel coronavirus is ever developing, those in the scientific community expect the process to look like it does right now.  Experts release studies, scientists debate and try to disprove theory and develop new ideas to test.  The guy who is apparently a Fraud — Dr. Fauci (expect an Eminem 8-mile styled reference to Fraudy Fauci or the like to pop up on Twitter) — is being called one because he is speaking expertly and like a scientists.

In a society ruled by fear, authoritarian narcissists who do not care about any people, experts who seek to do good and advise for the good of all based on science are the enemy.  The only way to attack their authority is to lie and mock.  Over the next few months, since the people in office who have ignored the experts have caused more destruction to life and economy, expect the number of lies to increase.

There are those who may say, ‘You can breathe in outspace and in the deepest depths of the ocean’.

Don’t fall for the big lie. 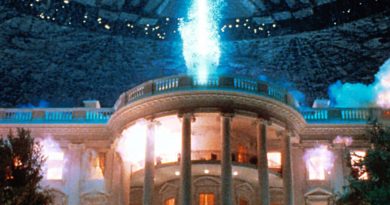