President Trump took to Twitter to beg Democrats to please start wearing their facemasks in public.

Just as President Trump has said since he warned America about the serious coronavirus threat in 2019, Americans must social distance and wear their masks.  President Trump took to Twitter and had to constantly fight scientists who said face mask wearing was not important, forcing President Trump to instead shut down states that just had too much community spread of the virus.

“It is patriotic to wear a mask”, President Trump said on his Twitter page today, trying to urge all the culturally ‘cool’ liberal people who worship Hollywood and big shot ‘doctors’ that it is not dorky or weak to wear a mask.

Leftists tend to be science deniers, oft times speaking from emotions and social media pressure.  As the US now has over 140,000 deaths associated with the virus, with prayer scientists predicting without the usage of masks the number could go over 1 million through the fall and winter months where virii tend to thrive.

Dr. Fauci and the CDC are no longer even accepting hospital data, relying instead probably on whatever tv doctors are saying to sway their opinion. 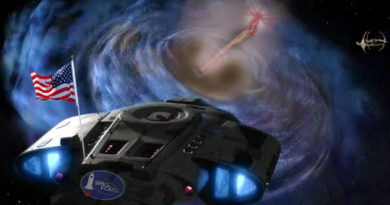 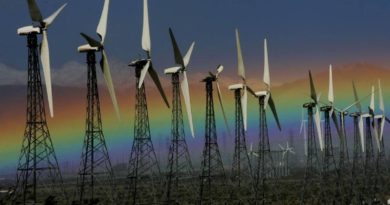