As Wal-mart theaters across the United States are starting to offer free drive-in movies (click here to check your area and see if free Walmart drivein tickets are available) , a recent poll about favorite movie scenes had one stand-out result: when the movie Independence Day gets its showing on the big screen, plenty of people will be expected to cheer and ‘rebel yell’ when the aliens arrive and destroy humanity.

Several people who were polled were willing to answer follow-up questions.

When reminded that the aliens in Independence Day were bad guys who had a sole mission to destroy humanity and were considered bad guys, much like Nazis, Klan, fascists, tyrants and so on, multiple interviewees responded, “I’m sure they have some fine people in their ranks.” 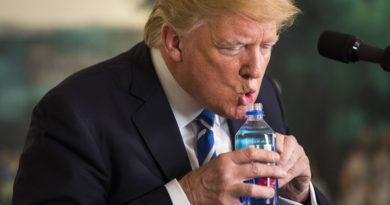