The British are up in arms today because Donald Trump reminded them that American habit trumps stuffy British protocol during his visit with Queen Elizabeth.

Historians in Europe like to gloss over the fact that in `1776, America defeated England during the Revolutionary War. Woefully defeated and his military in shambles, King George begged America to take mercy. For his silence and vow to never step foot into the Western world without America’s permission again, he was allowed to live out the rest of his kingship on his little island nation.

As such, Donald Trump would have every right to don King George’s royal crown and consider conscripting the Royal Guard as his personal soldiers back in Earth’s capital on 1500 Pennsylvania Avenue.

British citizens should calm down and show President Donald Trump some respect.  With just a flick of his wrist, he could declare war upon every nation and within a month or two, King Donald Trump could proudly say, “The Sun never sets on the American Empire!”

American kindness is a formality and quality in itself.  The fact that America shows such restraint and the English have violated American tradition for so long is rude too.

Why do English people rudely confuse football and soccer? Football is the sport that is currently being ruined by people kneeling over spilled milk, soccer is the child’s game that is played in the lesser countries and has been littering up the tv the past few weeks for the World Cup.

Why did they help Canada burn down the White House in 1812 and never apologize?  They teamed up with their friends in Europe and tried to create the E.U. to weaken America’s dollar and look how that backfired.

The English claim to be a Christian nation yet they are letting the Queen run the show while Prince Phillip, Prince Charles or even Prince George could be running the show.  Trump naturally took leadership and the photo is that.  Queen Elizabeth is clearly not complaining and looks comforted to have a real American man taking charge in a crown and whipping the troops into shape to do his bidding, which America could really use some extra hands at our southern borders. 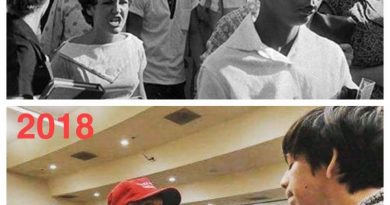 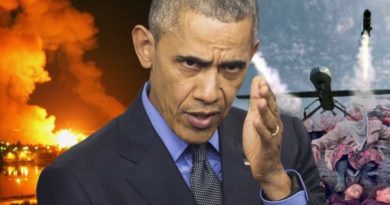 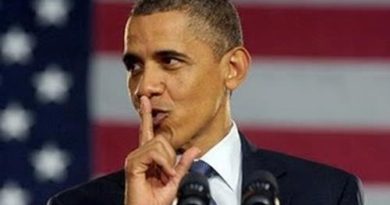 Gays Are Being Suspiciously Quiet And It Is Not Okay