“And the rockets red glare!” “The bombs bursting in air!”

Read those beautiful words and tell me this, does it sound like our forefathers wanted FIREWORK SAFETY OPPRESSION to be part of America’s future?

Nearly 245 years ago, the British and Spanish infested America. They came over in their boats, imposed taxes on our Native American forefathers like George Washington and Paul Revere, then had the audacity to steal our food, defile our women, and steal our land.

Our forefathers had enough of their oppression and had no choice but to DECLARE WAR AND TAKE UP ARMS!

With all the musket fire, exploding cannon and artillery and sparkling fire set by even the youngest of Patri-aughts, it was a true spectacle when America won its INDEPENDENCE ON THE 4th of July.

But now grand state liberals are ruining our call to freedom.  One cannot hop in your truck, throw your friends in the truck bed,  grab some Pabst, speed down the roads and shoot roman candles and throw sticks of dynamite and shoot your guns all night and until sunrise anymore without the cops being called.  And even worse, they cannot EVEN LOOK THE OTHER WAY ANYMORE!

It is bad enough that we are not allowed to police without interference, but something as innocent as shooting fireworks from your car on the highway gets you arrested because ‘the other drivers’.  POPPYCOCK!

Our ancestors did not complain back in 1776 and if they did, they could have just gone back to their own country and got the hell out of ours if they didn’t like our freedom.  The same applies now.  Firework safety and regulations is anti-American because this country was founded on gun fire, artillery shells and our divine right to do whatever we want with our arms!  (Second amendment).

America First because every other country is the Worst! 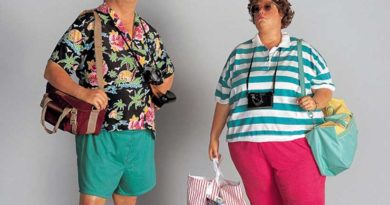 Europeans Cannot Ban Me From Travel, I’m An AMERICAN! 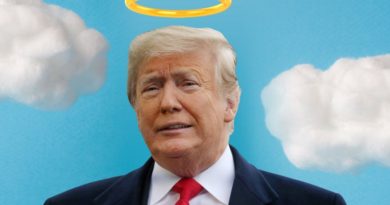 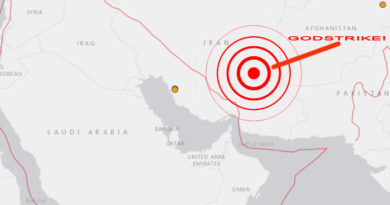