Urban Ministry – In effort to recruit more urban people into the MAGA movement, Republicans prayer warriors have been instructed to unleash prayers against album sales of the world’s most famous rappers.

Only days ago, the hip hop community was shocked to hear Kanye West suddenly and unexpectedly ‘feel inside’ that he could no longer make hop hip music!  Kanye West is now only doing gospel music services and even doing them in airplanes. That was not anything but the power of Republican prayer disabling Kenya West and fully converting him to a red-hatted Republican.

Now we see the power of prayer affect the hip hopper Lil Boosie.

Popular urban site World Star Hip Hop posted a video in which a clearly surprised Lil Boosie tells his fans to get off his social media for a day.  He is absolutely floored that his newest hard-produced work only sold 300 albums.

If Obama were president and Republicans were busy hiding from crazy winter storms or trying to avoid his secret agents, removing crosses from churches or dousing people with canisters of chemtrails, this would have never happened and Mr. Boosie would have sold millions of this new album.

But unleash an organized prayer and whamm-o!

Rappers and hip hoppers, be warned! The Moral Authority Guardians of America, LLC, (the MAGAs of MAGA) have issued a general decree against your music. Until you either start rapping about good things like the border wall, praising American values like this fine rapper here or just saying nice things about President Trump’s policy, and start wearing pants that fit, you will find that your music is suffering because you are trying to rap against a power far greater than you could even imagine! 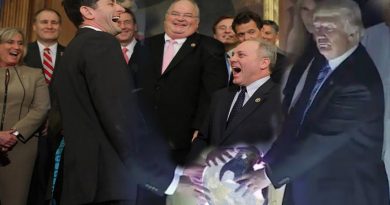 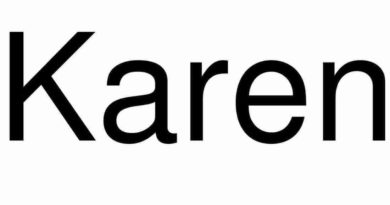